Some content on this page was disabled on 13 March 2018 as a result of a DMCA takedown notice from Krishna Rungta. You can learn more about the DMCA here:

Q. What is a router?
A. A router is a device that connects more than one physical network, or segments of a network, using IP routing software. As packets reach the router, the router reads them and forwards them to their destination.

Q. Discuss wireless networking.
A. This is a network configured to use communication techniques such as infrared, cellular, or microwave, so that cable connections are not required.

Q. Discuss WAN (wide area network).
A. A WAN is extended over longer distances that a LAN (local area network). It can range from a few miles to across the world. TCP/IP is the primary WAN protocol and was developed to provide reliable, secure data transmissions over long distances.

Q. What is OSPF?
A. Open Shortest Path First is a routing protocol that supports the concept of a core area to which everything attaches.

Q. What is BGP?
A. Border Gateway Protocol is used for routing between networks on the Internet core, and it supports many advanced routing features.

Q. What is dial on demand?
A. Dial on demand is a technology that only activates network connection when “interesting” packets are to be sent across the infrastructure.

Q. What is VLANing?
A. Virtual LAN is used on large LANs to break up the network into smaller broadcast domains. This creates communities of interest. These communities can be based around organizational structures.

Q. What is CIDR?
A. Classless Internet domain routing is used in conjunction with classless routing protocols to summarize the Internet into smaller routing tables.

Q. What is VLSM?
A. Variable Length Subnet Mask is used to allocate the amount of address space required by the end network.

Q. What is a class D IP address?
A. Class D addresses are multicast addresses.

Q. You are the administrator of a 100-station Ethernet network. Your users are complaining of slow network speeds. What could you replace your hub with to increase your network throughput?
A. A switch would increase performance by making virtual, direct connections between sender and receiver. A bridge and router would actually decrease performance because these devices introduce latency into the communication.

Q. Which utility can you use to verify a packet’s path?
A. The tracert utility traces the route from the source IP host to the destination host.

Q. Which remote access protocol can run over both serial and parallel connections?
A. Because PPP doesn’t contain a physical layer specification as part of the protocol, it can run over any kind of medium. 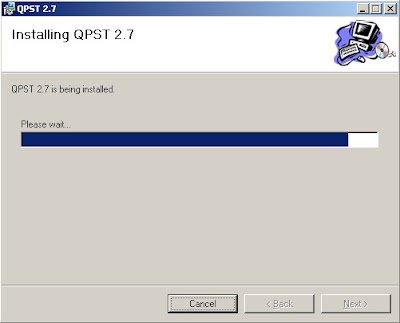 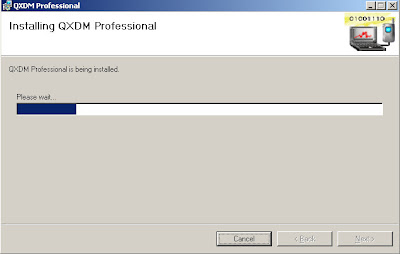 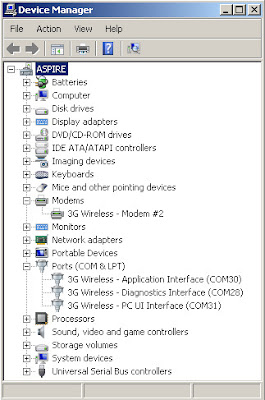 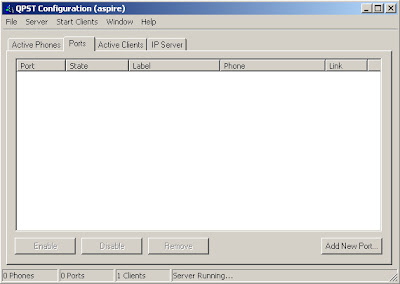 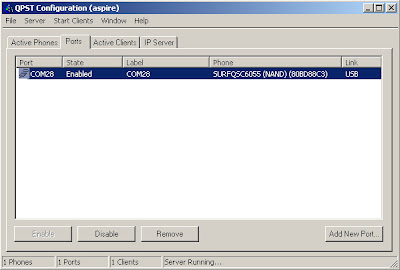 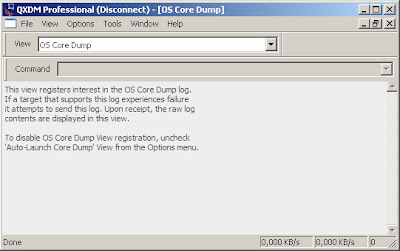 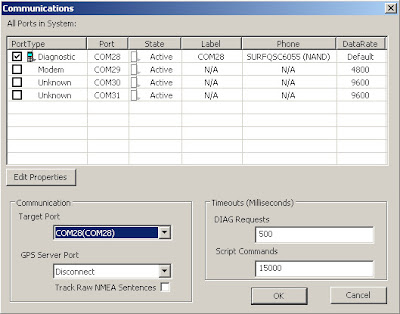 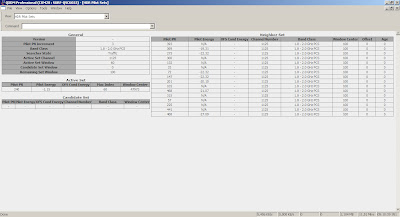 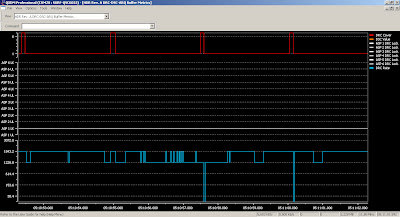 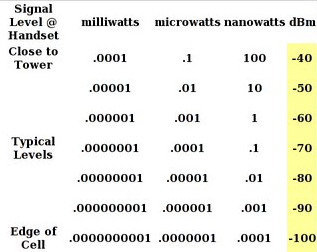 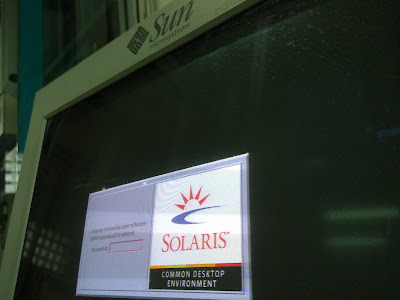